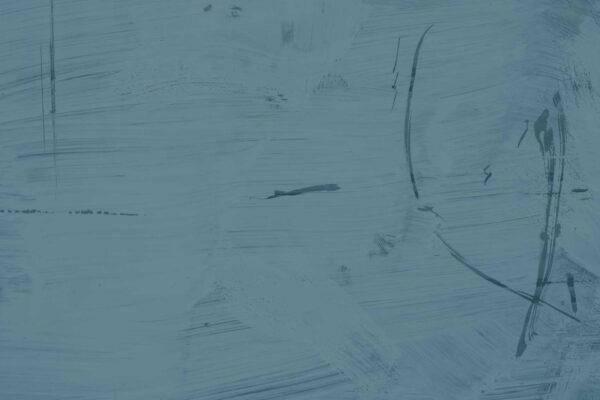 The Catharsis of Picasso: The Blue Period Comes to the AGO By DC Rutherford An empire loses its grip on a legacy of colonialism. The credibility of the government is undermined and a coup d’état threatens from dark corners of populism. A parliamentary system is defined by polarity, as anarchism and fascism pull a nation to corners, to opposition, and apart. The proletariat confronts issues … END_OF_DOCUMENT_TOKEN_TO_BE_REPLACED 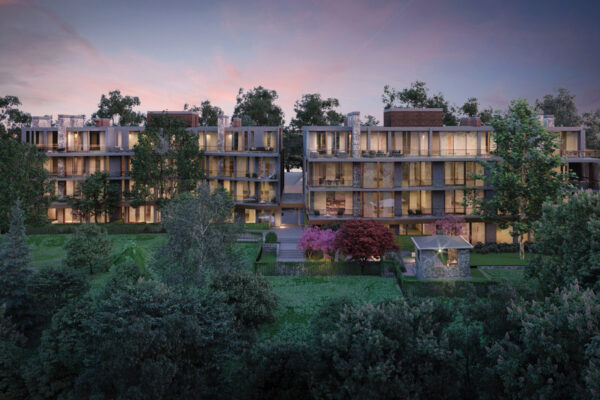 A Generational Address By DC Rutherford When William Botsford Jarvis and his wife, Mary, settled in what would become known as the Rosedale Estate in the early 1800s Canada—and Toronto for that matter—were barely ideas on the periphery of the Commonwealth. So named for its luxurious wild roses that freckled the property, the affluent neighbourhood that grew around it became Rosedale, one … END_OF_DOCUMENT_TOKEN_TO_BE_REPLACED