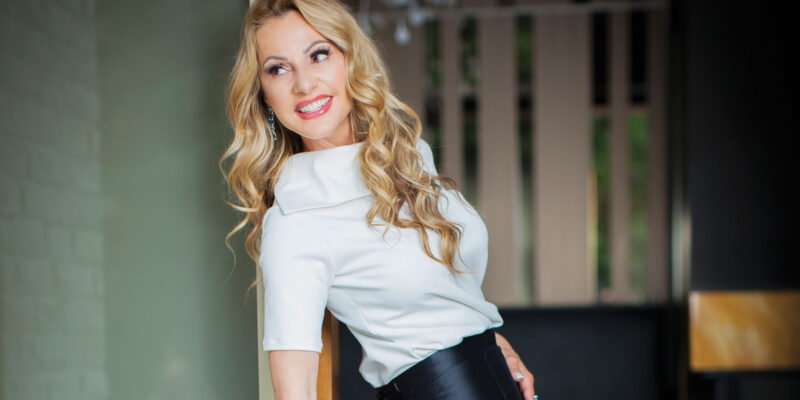 Saskatchewan-born Joan Kelley Walker has pursued a successful career as a journalist and broadcaster.  She married  Magna International CEO Donald Walker in 2000, and together they had two sons. Joan is known for her passionate pursuits in two areas that have fascinated her since childhood: helping mothers and children, and fashion.

Personally as well as financially, her charitable endeavours range from HIV/AIDS, to clean air and water, to helping new moms in Cambodia. This initiative in Cambodia is called the “Starting Strong” program through World Vision Canada. Joan has been an ambassador for World Vision for nearly 20 years and she and Don have supported many programs over the years with a focus on women and children. This summer, she took part in a “virtual” dock party in Muskoka, Ontario, where she and Don have a cottage, to help raise funds for the CNIB’s local camp for kids living with sight loss. “I believe we share the world communally,” she says, “and with that comes great responsibility.”

She brings the same generous attitude to fashion; she sees fashion as a form of self-expression, and feels women should be free to do the same no matter where in the world they live. A few years ago, her first designer collection of highly wearable clothes, the Joan Kelley Walker Collection, retailed at Walmart; true to form, proceeds were donated to the Breakfast Club of Canada. A new line is in the works for 2021, this time featuring international designers as well as her own work, and proceeds will again be given to a variety of charities.

Joan will be participating in Season 2 of  the groundbreaking Reality/ Docu-series “The Social Movement” airing on Amazon Prime/iTunes.

The Social Movement is a docuseries created by the Founder of Red Knight Studios, Chris LaVoie. It brings together CEOs, Entrepreneurs, Thought Leaders, and Business Owners from all over the world for four days to solve some of the world’s biggest problems. How do they do that? They are divided into teams – each of them with a different global issue to solve – and are given 4 days to use their individual entrepreneurial genius to add to the conversation and develop a business plan. They try to tackle the issues that impact people all over the world, including Education, Mental Health, Women Empowerment, Cyberbullying, Racism, Pandemics, Hunger, AI and so much more 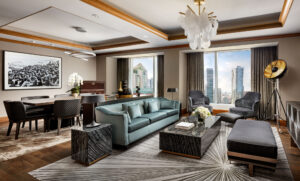 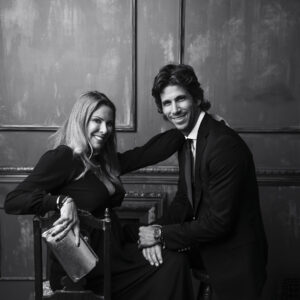 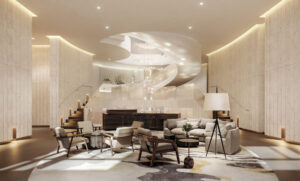 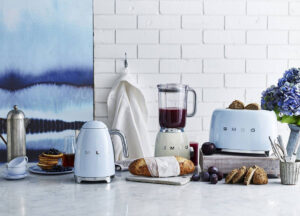 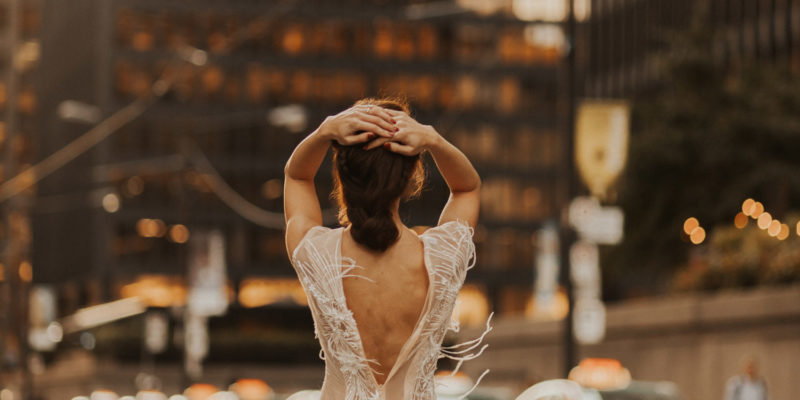 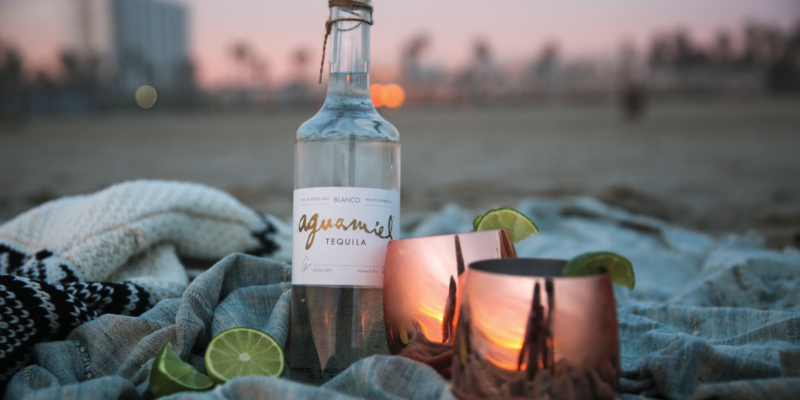 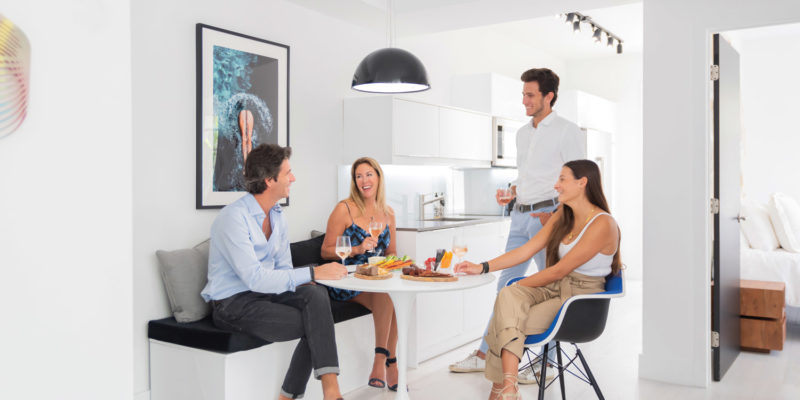