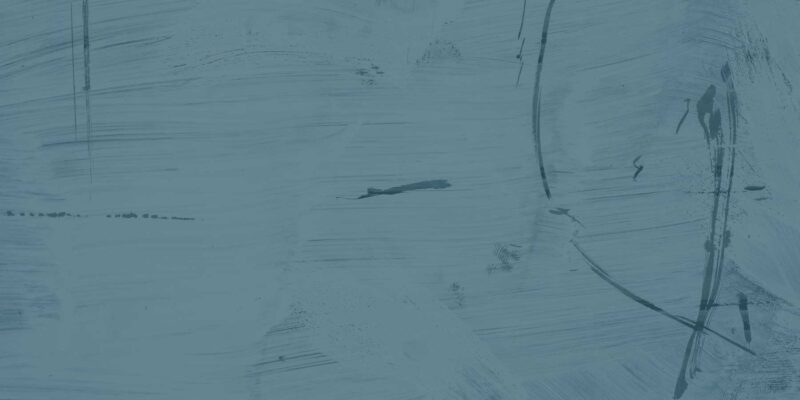 The Art Gallery of Ontario’s new exhibit, Picasso: Painting The Blue Period (October 6th, 2021 to January 16th, 2022) is a living monument to the beauty and catharsis that can be born of struggle.

Gelett Burgess’ contributions to the artistic sphere are innumerable. The artist, critic, poet, writer, and humourist was an important figure in the San Francisco literary renaissance of the 1890s and is credited with introducing French modern art to the United States—as well as coining the term, “blurb.” But perhaps most importantly, his infamous quote serves […]

There are few things as special as the creative spirit that lives in each one of us. There is a spark deep down that, once ignited, can produce magical, outstanding things. The channel that we use as an outlet for this creativity can be just as unique as the product itself. The Art Gallery of […]

The Bay of Spirits Gallery has been promoting Indigenous art for over 25 years in the heart of Canada’s cultural capital.