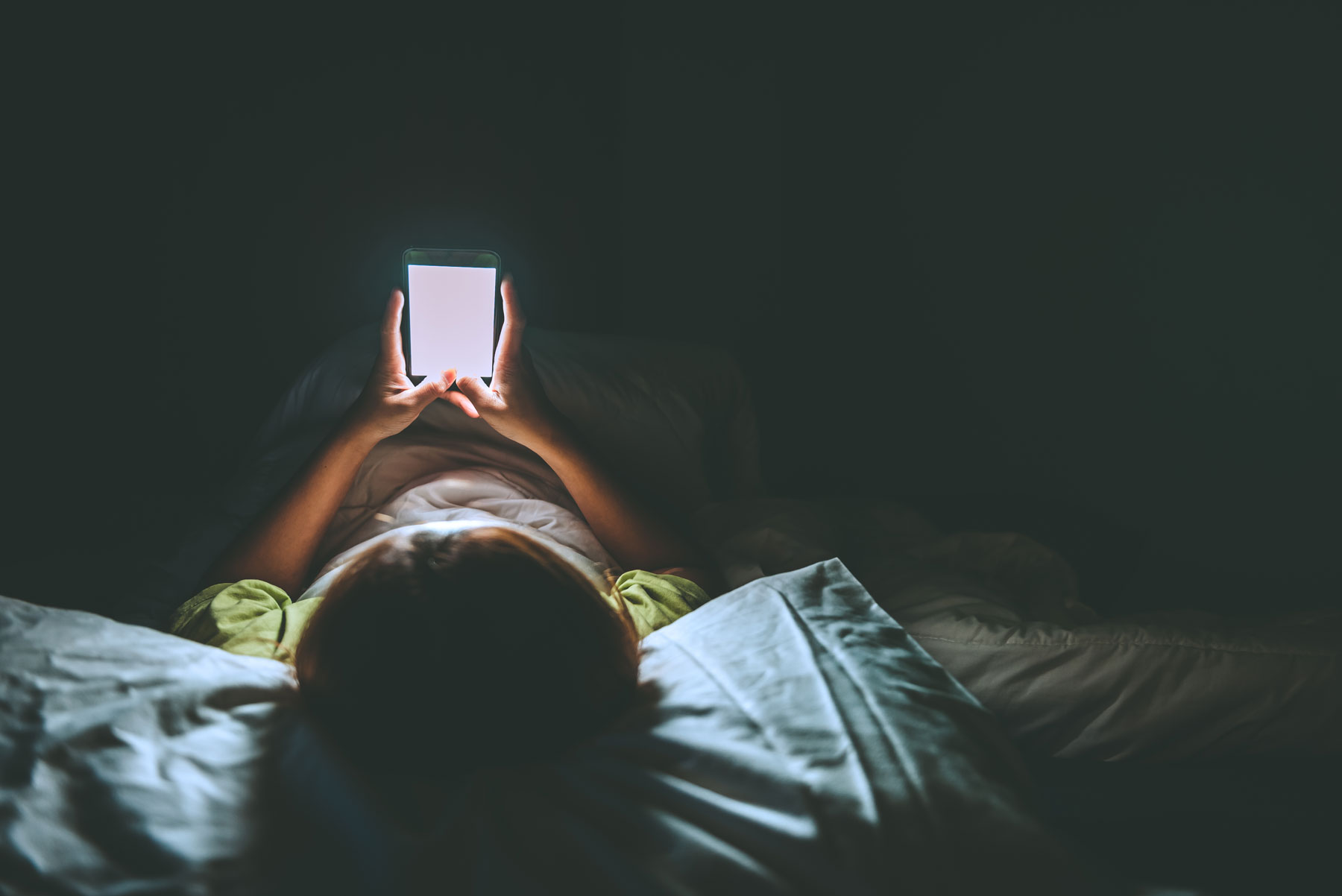 Frank Clegg is by no means a tech-averse Luddite, tilting at the windmill of relentless progress. In fact, his 14 years as Microsoft Canada CEO, and later as an effective activist for several grass-roots causes, make him uniquely well suited for the quest he has championed since 2012: raising awareness about the potentially harmful effects of electromagnetic radiation emitted by wireless … END_OF_DOCUMENT_TOKEN_TO_BE_REPLACED