The Economic Club of Canada 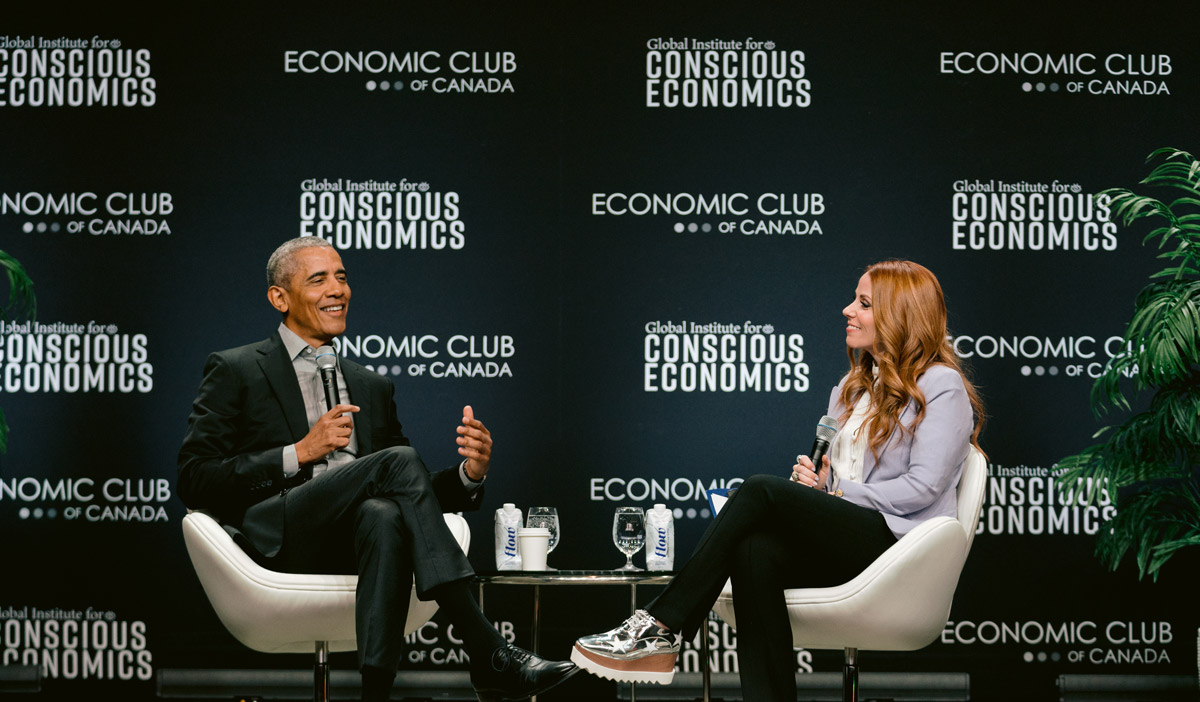 Modern Economics: Home, Love and President Barack Obama  By Tara MacIntosh The Economic Club of Canada hosted a conversation about mindset, change, and community influence with the 44th President of the United States, Barack Obama, on January 23rd. The conversation welcomed a fresh perspective on traditional thoughts and actions. Shae Invidiata was present to experience the incredible … END_OF_DOCUMENT_TOKEN_TO_BE_REPLACED