For 50 years Lamborghini has been incredibly good at building outrageously extravert supercars and so even the most disinterested car person has an opinion of their move into the wealthy family territory of SUVs. The proof, however, is in the driving – and we’ve driven it. 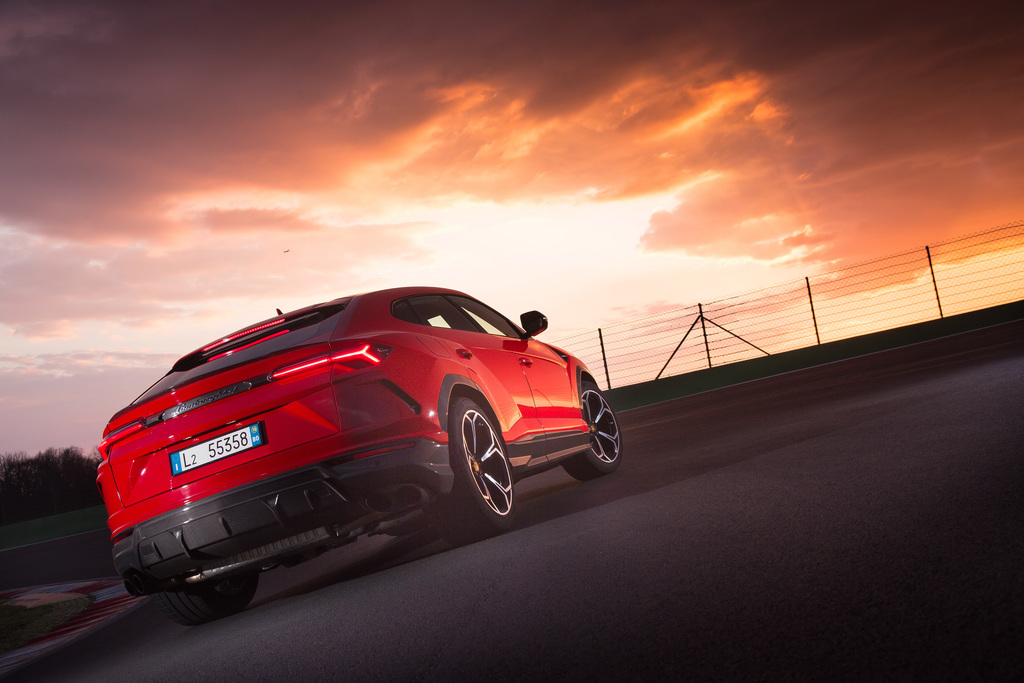 The Lamborghini Urus has moved the Italian supercar manufacturer into the wealthy family niche for the first time with its twin-turbo 641bhp, V8 off-roader and its performance can only be described as explosive regardless of what surface its on. 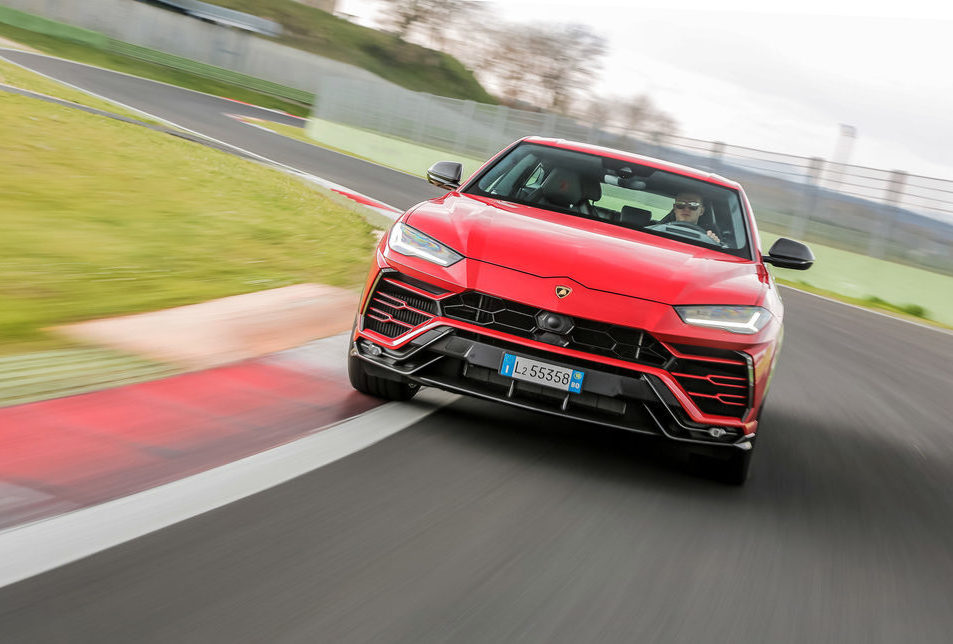 It’s hard to dispute the claim that the $200,000 Lamborghini Urus is the world’s fastest SUV with its twin-turbo V8 sending it from zero to 100kmh in 3.6 seconds and on to a top speed of 305kmh which is faster in both respects than Lamborghini’s V10 Gallardo supercar from a decade earlier. 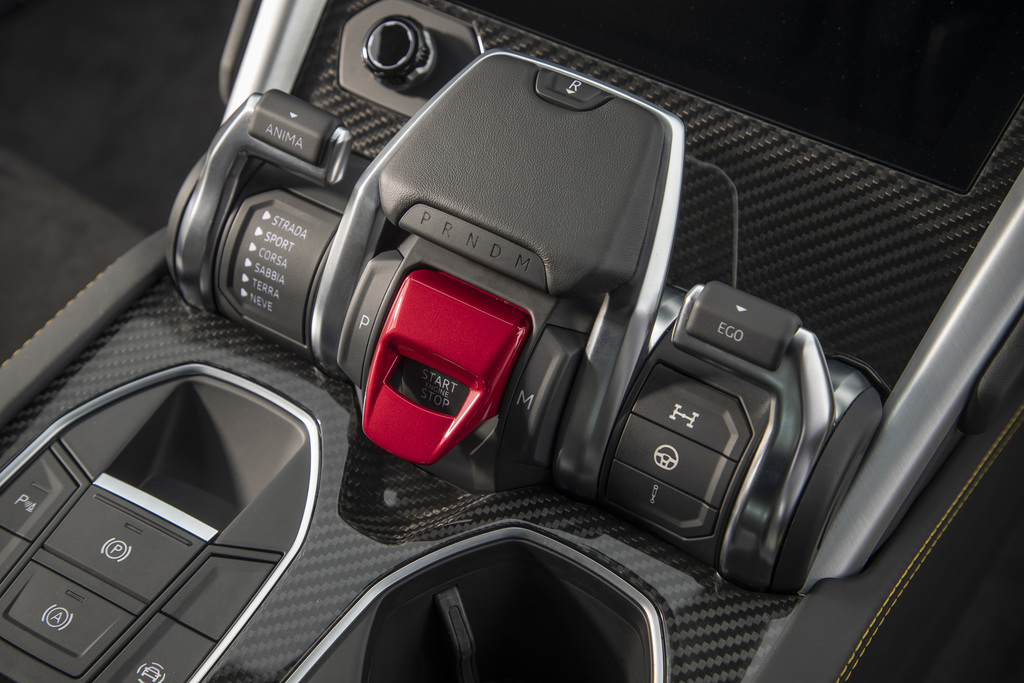 The Tamburo mode selector on the Lamborghini Urus offers a labrynth of chassis set up options for the SUV with the Anima console on the left housing six settings, while the Ego console on the right offers nine further permutations within each of the six from Anima. 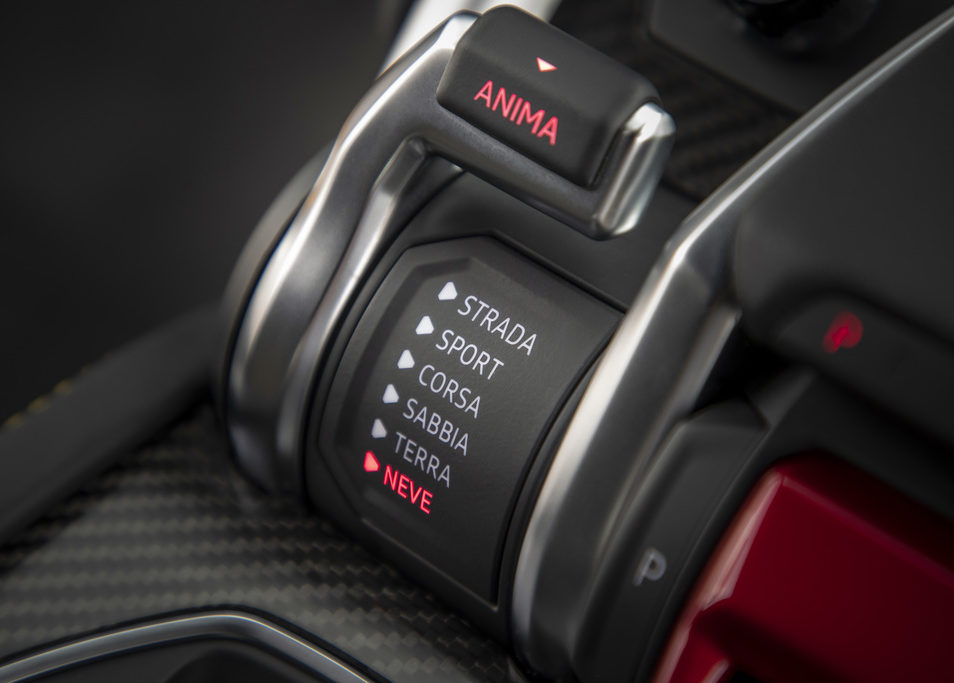 The Anima console features six drive settings from Strada (street), Sport and Corsa (track) on tarmac that mimic those used on the Huracan and Aventador as well as Neve (snow), Terra (gravel) and Sabbia (sand) for off-road use

Once selected, the mode can be further refined using the Ego selector on the right to find smooth, medium or sports settings for the Traction, Steering and Suspension controls.

Performance on road, track and gravel 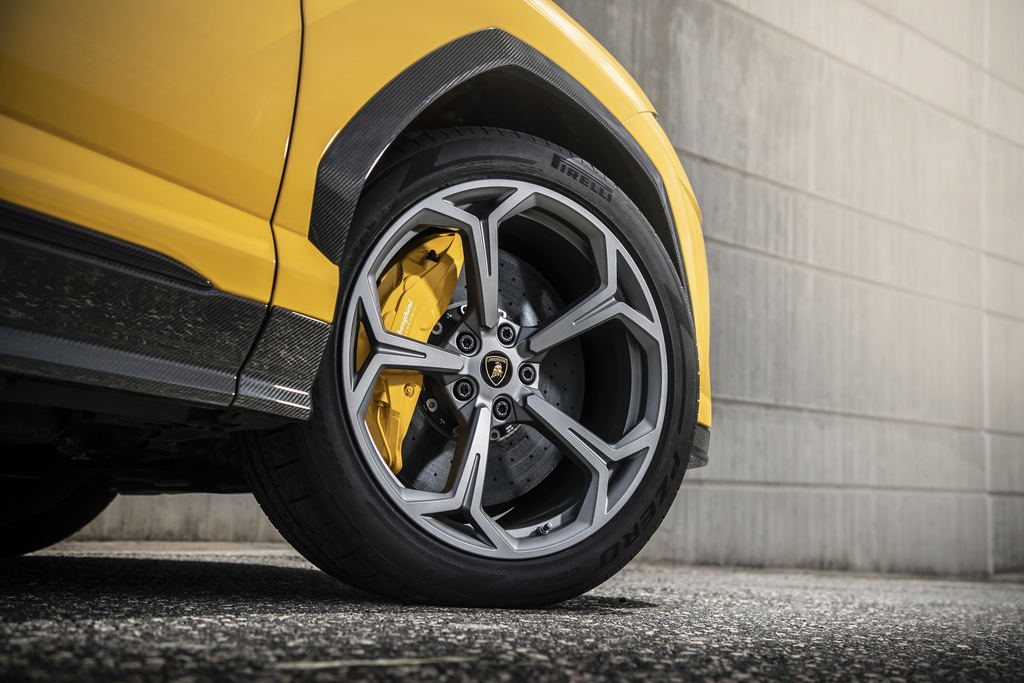 On road, the Lamborghini Urus felt little different to most other high-end luxury SUV’s though its optional 23-inch rims made the ride a bit stiffer than expected, but the steering was docile around town and the changes from the eight-speed box were soft and smooth. 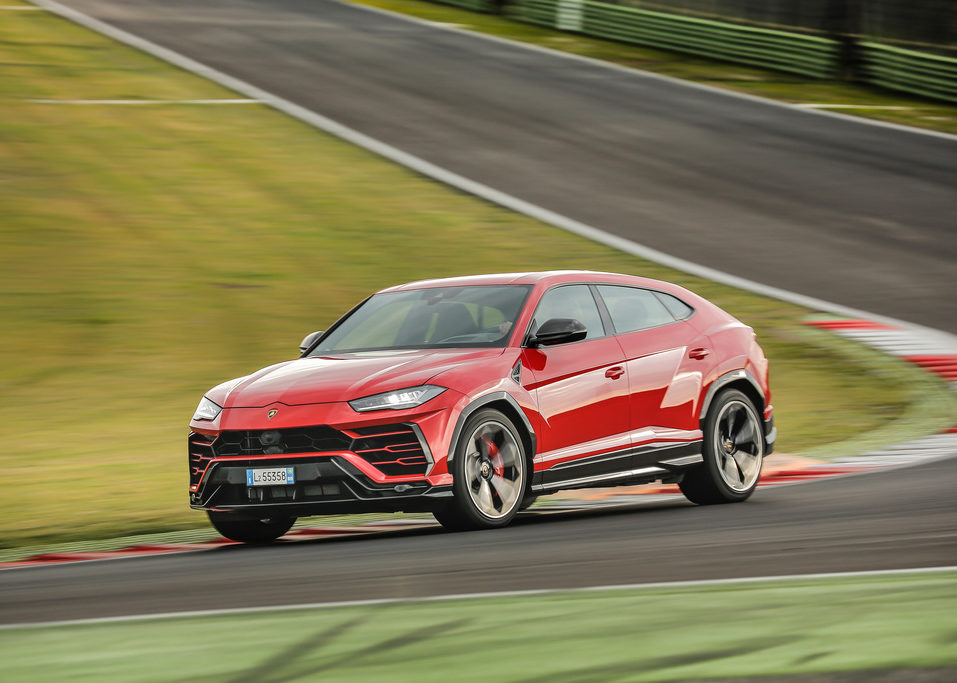 On the track in Corsa mode, it hunkered down and got to business turning in some impressive lap times. Its twin-turbo V8 sailed easily into the 5800rpm redline cut off. When pushed hard, the Lamborghini Urus suffered some understeer but that was the only feedback reminding you that this Urus was a big five-door wagon and not an Aventador.

Finally, the Urus attacked a gravel course like a rally stage, using its massive torque to carve its way through sandy ruts spitting out giant rooster tails and traversing up rough hills like it was the Pikes Peak Hillclimb. In each sense the Urus SUV drove just as you’d expect a Lamborghini should. 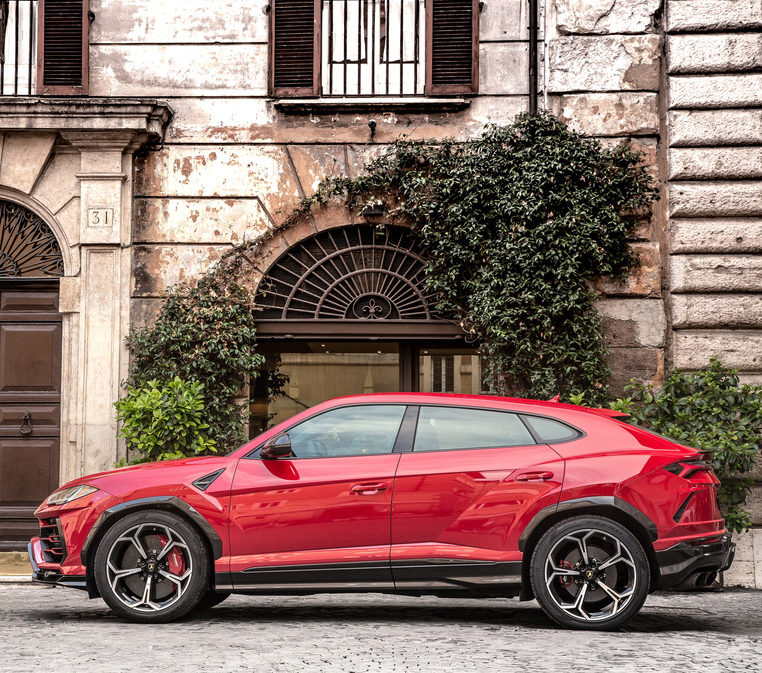